What qualifies as a nuisance caused by a resident? 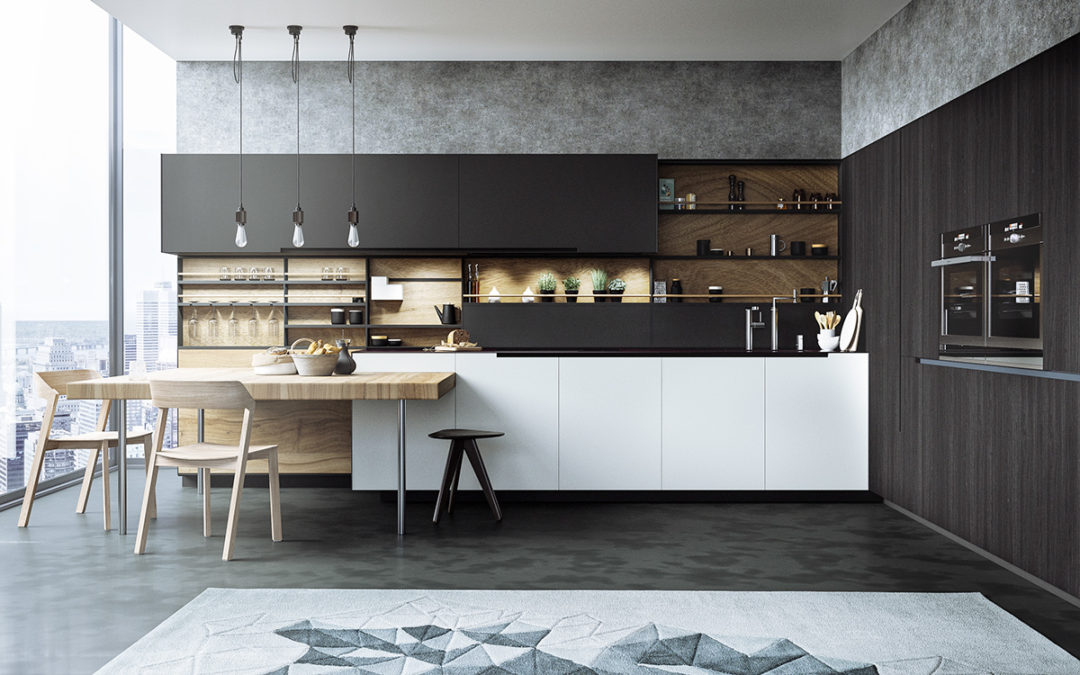 What qualifies as a nuisance caused by a resident? Landlords, Management Companies and their Agents sometimes come across complaints of nuisance being caused by neighbours in a block or development. This most often involves noise but can also include other forms, such as smells, dust, and vibrations caused by works.

Nuisance can also take a physical form, such as damage to property. However, establishing whether a private nuisance has been caused is far
from simple and a Court will consider multiple factors when determining whether a nuisance has been committed. Courts will look at elements that are required to establish a nuisance claim, and what Landlords and managing agents should be aware of.

Reasonableness is the overriding principle in establishing a private nuisance claim (as distinct from a
public or statutory nuisance, generally administered by the Local Authority). The Courts will consider
how reasonable the alleged perpetrator’s activity is as against the impact that such an activity has had
on the complainant’s property rights. If the perpetrator is deemed to be using their property
reasonably, then there is nothing that can be considered a nuisance.

When considering whether the complained activity is reasonable, the following factors must be
taken into consideration :

Change in demographics are affecting landlords

Locality of the Nuisance

This factor considers whether it would be reasonable to expect the alleged perpetrator’s action
occurring in that locality. As a leading case in 1878 sums up; what would be a nuisance in Holland Park would not necessarily be so in Harlesden. In other words, the alleged nuisance must be considered in context.

Nature, Duration, and Extent of the Nuisance

For a nuisance claim to succeed, the action complained of needs to be more than temporary. Isolated
incidents can give rise to a nuisance claim only if the use causing the risk nuisance is a continuing use.
For instance, a one-off anti-social behaviour incident may amount to nuisance, if sufficiently serious,
where the alleged perpetrator continues to reside at the premises where the incident took place. The
Courts will consider when the nuisance occurs, depending on what the nuisance is and
whether it is happening during the day time or the night time. The Courts will consider the number
and type of the occurrences of the nuisance as well.

What are tenants expectations

The Complainant’s Use of the Land

This will be a relevant consideration where the nuisance complained of has stopped. The Court will
look to assess the fault of the alleged perpetrator in causing the nuisance and other factors, such as
the foreseeability of the nuisance being caused, along with the costs of taking preventative action.
The particular type of damage complained of to those affected must be foreseeable.
The Court, where relevant, will also consider whether any element of malice existed and whether the
nuisance was caused simply to annoy the complainant.

Why provide a Gas Safety Certificate before commencement of the tenancy?

Finally, the Courts will also consider if there is any benefit to the public resulting from the alleged
perpetrator’s actions against the interests of the complainant when considering a nuisance claim,
although it is important to recognise that the complainant should not always bear the cost of any
public benefit. In other words, just because the nuisance does benefit the public, it does not actually
mean that it would not amount to an actionable nuisance.

How to deal with rent arrears step by step

In most cases, nuisance complaints will be considered neighbour disputes for those concerned to take
their own advice on, but in appropriate cases a Landlord or Management Company may need to get involved and take action (particularly where an indemnity for costs is offered if provided for under the terms
of the lease or transfer). Landlords, Management Companies or their Agents should always take advice
when faced with such complaints, in order to determine what action, if any, they are able or obliged
to take in the circumstances.