How to deal with moulding at a rental property 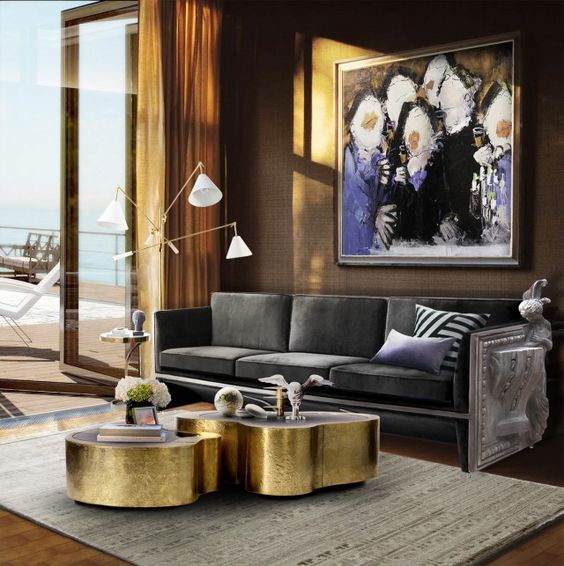 How do you deal with moulding at a rental property? Damp and mould are caused by excess moisture. Leaking pipes, rising damp in basements or ground floors can cause moisture in buildings. But rain seeping in because of damage to the roof or around window frames can also cause mould. In a newly-built home damp can occur if the water used when the house was built is still drying out. The usual suspect for the cause of mould within your home is prolonged condensation. Continuous condensation problems are usually accompanied by black mould.

Moulding at a rental property

A home suffering from poor ventilation will be vulnerable to both condensation and mould problems. Mould moves through the air as miniature spores heading for damp, wet areas of the home such as bathrooms, basements and attics.

Electrical Safety Checks to be mandatory in 2020

If you live by the coast or in an area where the humidity in the air is naturally high, the excess moisture outside can affect the humidity indoors. Any location where condensation or damp is found is a suitable environment for mould spores to thrive.

Mould grows on organic materials, such as wood or leather, thereafter it thrives with oxygen and moisture. Moisture is the key element because organic materials and oxygen are also present in homes which do not have any issues with mould.

Excess moisture indoors can also be caused by condensation. Condensation forms when the air indoors can’t hold any more moisture. Cooking, showering, drying clothes indoors and breathing without adequate ventilation can all cause excess moisture. Droplets can form on indoor surfaces such as mirrors, windowsills and on walls, particularly when they’re cold.

It will linger within the home and end up as condensation on windows, walls, ceilings etc. Over time, prolonged condensation causes mould in various places around the home. Mould is a known allergen and irritant with an established reputation as a trigger for respiratory problems.

If you ever smell a musty mildew like smell in your home, you probably have had a closer encounter with gas produced from a fungal colony without even suspecting it.

Breathing in this stuff can affect your physical well-being. You could be left with a headache or feeling very tired or sick, it really is in your best interest to live in a mould free home.

In most cases, homeowners can most efficiently remove the mould form visible areas. However, moulds spread through spores, and the presence of a small colony can lead to a re-infestation in no-time.

Check your lease when letting your property

There is no one cure for mould due to the variety and level of severity the mould is and some require professional removal. For example if you have a problem with toxic mould, then you need to seek professional treatment in order to ensure that your home is a safe environment for you and your tenants. If you find a colony of toxic mould, it is very important that you do not disturb it. Touching or moving the mould can cause an enormous amount of harmful spores to be released in the air, to the detriment of you and the household.

For other, more common strains of mould, there is a wide variety of mould treatments available that clean the mould, which are easy to use on your own.

A simple solution for removing non-toxic mould from your home is to clean it using a non-toxic, mould cleaning solution. When the mould has been eradicated, it is important to dry the surface thoroughly, in order to prevent the mould from returning.

Another simple yet short-term solution is to kill the mould and nasty marks on your walls with bleach. If you do wish to try this tactic remember to wear thick clothes, rubber gloves and a face guard as both the mould and bleach fumes can be dangerous to inhale.

Simply mix one part bleach to four parts water. Using a damp cloth, gently scrub to remove all the mould. Once finished, dry the area well with a soft cloth. Remember however, this is not a long term solution and you really need to tackle the cause of the mould to ensure it doesn’t come back.

The abolition of Section 21 notice

Once you have treated the mould, it is important to make some changes to the way your room is ventilated. This helps you prevent further outbreaks.

There are a range of products that can help to keep your home well-ventilated and mould free. For badly-ventilated kitchens and bathrooms, it is definitely worth installing an extractor fan, such as our Cyclone 7. It effectively tracks and detects water vapour in the atmosphere and comes with a 7-year guarantee. So you can relax in the knowledge that your home is a safe and spore-free environment.

There are also a range of condensation control units to suit your individual needs. House ventilation systems can remove moisture and dampness from the air caused by cold in the winter. They will also work to cool rooms down in the summer, preventing water vapour caused by humidity. You can buy a condensation control unit specifically designed for loft spaces and flats and apartments, as well as more traditional houses.

If you want to improve the indoor air quality in your home, you can go for a single room heat recovery unit. This simultaneously retains heat within your home and provides fresh air from outside through internal tubes. This means you can feel the benefits of opening your windows without increasing your chances of condensation.