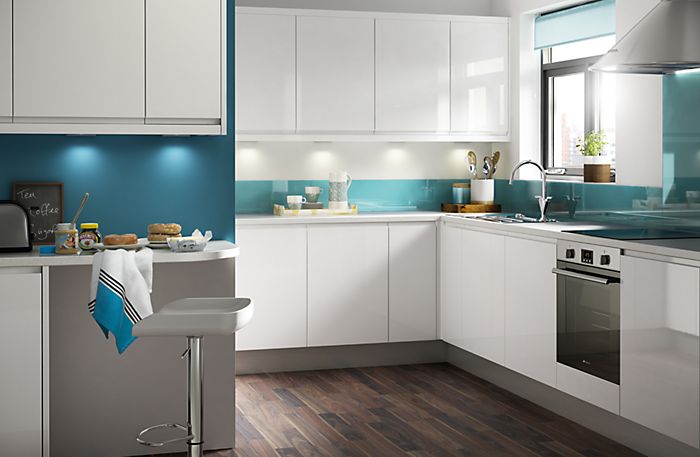 Will the changes to mandatory HMO Legislation in England hit you, too?

It used to only apply to properties of at least 3-storey housing and at least 5 people from 2 or more households.

Instead, from October on, the regulation covers all properties that house 5 or more people from more than 2 households, whatever the building size.

The Ministry of Housing, Communities and Local Government says this is to create

“a level playing field between landlords, so the rogue landlords cease to be able to operate substandard accommodation”.

Rogue landlords are across the board, not just in HMO properties. Mandatory HMO Legislation is about safety, making sure there were fire escapes and that tenants can get out in an emergency.

What are the best commuter areas for investment properties?

How does the HMO Legislation work?

For example, In Hammersmith and Fulham, where many landlords are under the HMO Legislation, those who let properties to just 3 or more people from separate households already need a licence.
And on certain streets in the London Boroughs which deemed antisocial behaviour as a problem, all landlords need a licence. The Government is acting to protect tenants and make sure landlords have a level playing field.

The new rules will supposedly bring 177,000 new properties into mandatory licensing, affecting thousands of landlords. It’s difficult to estimate the added cost to landlords. In fact, the licence fees are fixed by local authorities and vary significantly across the UK from £300 in Suffolk to £1,100 in Ealing. Section 24 Income tax changes

Minimum room sizes for these properties as a means of addressing “overcrowding, which is a serious problem and increases fire risk”.

Landlords often offer these smaller rooms at a discount for tenants. If these rooms are taken out of use, the discounted room is gone. Also, chances are that it will force rents up in the other rooms in the house to cover the lost rent.
There’s also the question of what happens to the undersized room. If the landlord leaves it vacant, there’s a high chance the tenants might sublet it and the landlord would be hard pushed to find out. How to be a landlord and manage my property?

Some landlords are converting the small rooms that do not fit in the regulations into en-suite bathrooms for one of the bedrooms. It means less revenue, but rules are rules. On the whole, these regulations are good for fire, health and safety of the tenants. How to find good tenants?

The greatest impact of the new HMO Legislation will be for landlords who have bought their property on a buy-to-let mortgage and then rented it out as an HMO. This will create further administrative burdens for buy-to-let investors and local authorities. Also, it will make accessing finance more challenging as a number of mainstream lenders are reluctant to lend against licensable properties.

Lenders who offer mortgages to landlords that are not currently licensed under the HMO Legislation, but will be under the new rules, can change their criteria to factor in these properties. Landlords need to be on top of their licences and their paperwork. Any landlord who needs a licence but hasn’t applied for one by 1 October could be liable to prosecution and large fines. Local authorities will be responsible for overseeing the changes. So, it’s likely prosecutions and fines will again vary widely between councils.

Expenses you can offset against as a landlord

What the HMO Legislation changes will mean for landlords

What is West London Property Networking