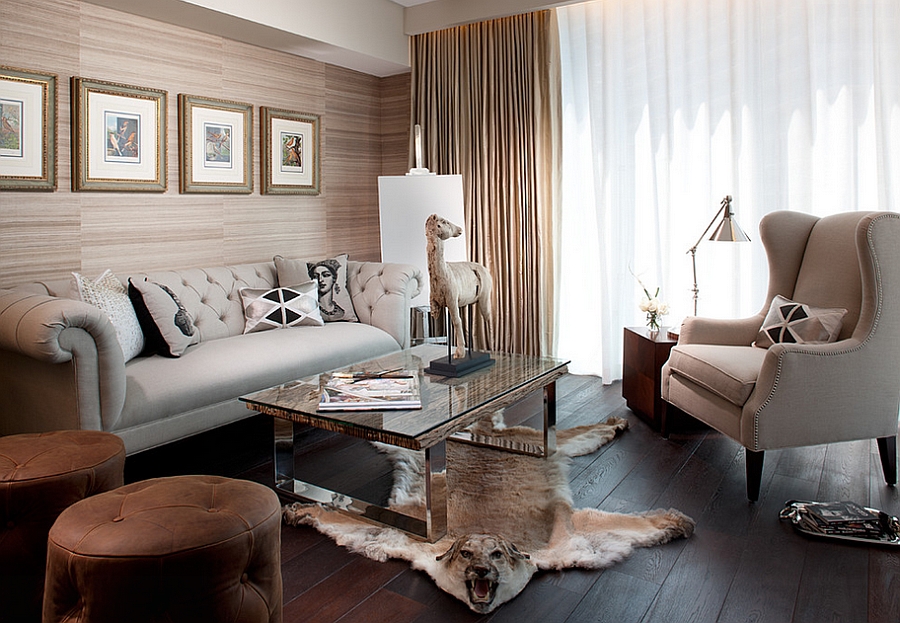 Is it true that ground rents are planned to be banned for new residential lettings?

The definition of ground rent

The government has just provided a fairly detailed indication of what steps it is to take to approach to ban ground rents, what it sees,
as unfair practices relating to rents on leasehold property and the sale of leasehold houses.
Ground rents will be restricted to a peppercorn in future leases and new long leases of houses will be banned,
subject to limited exemptions. How to increase the rent when the market rises

What does the ban on ground rents mean?

Ground rents in new leases of flats (and, where permitted, leases of houses) granted after the legislation takes effect will be set at a peppercorn (nil), which effectively means that ground rents will be abolished completely on all new leases. Tenant responsibilities and rights

There will be no transition period. The ban on new ground rents will come into force when the legislation comes into effect. The impact of Section 24

Ground rent will apply to leases of retirement properties and community-led developments. This is because the government believes ground rents can fund these types of developments. Mixed-use leases, where a single lease covers both commercial and residential, will be exempt.

There will be no exemption for shared ownership properties. Neither will there be any exemptions for replacement leases following a surrender and re-grant. However, to avoid tenants having to pay higher costs on lease extensions, the ground rent will continue under the replacement lease, but only for a
duration equivalent to the unexpired period of the previous lease. Points to consider before extending your property

Any ground rent above nil will not be legally enforceable. Leaseholders will have the right to apply to the FirstTier Tribunal to seek a refund for any incorrectly paid ground rent and any associated costs, with no time
limitations. Freeholders who charge prohibited ground rent will be liable to fines of up to £5,000 per property.
The Secretary of State will have the power to increase this for repeat offenders in future. Electrical safety standards for England

The ban on the new long leases of houses

What leases and houses will be covered by the ban? The ban will apply to leases of more than 21 years of both newly built and existing freehold “houses”. The definition of “house” will become available during the drafting of the legislation. However, the government has made it clear that flats will not be caught by the prohibition on leasehold sales. How to deal with moulding at a rental property

There will be no transition period. The ban will apply as soon as the legislation comes
into force and it will have retrospective effect in relation to any leasehold land acquired after 21 December 2017. Electrical Safety Checks to be mandatory in 2020

The ban will be subject to limited exemptions. These exemptions include shared
ownership properties and community-led developments, as well as retirement properties, financial lease
products and agricultural tenancies.

Tenants of exempted leasehold houses (whether new or existing) will be granted a statutory right of first refusal.
This will give them the chance to buy their freehold before a landlord sells it to a third party. Increasing rents under tenancy agreements

The government says that purchasers of leasehold houses sold after the effective date of the legislation, will be
entitled to have the freehold title to their house transferred to them at no cost. The onus is on developers to
market properties correctly and they will have to bear the costs of rectifying the position.

To avoid leaving purchasers with invalid leases, the government has dropped the consultation proposal around
defaulting leases not needing registration at the Land Registry. However, an applicant for registration
of a new lease will have to declare that it is compliant with the legislation. Invariably it will be purchasers’
solicitors making such a declaration and the onus will fall to them to ensure new leases comply.

There will be no time limit for purchasers to bring claims against developers for the transfer of the freehold, as
the government believes purchasers may not necessarily become aware of the issue for many years following
their purchase. Although the government considers that this will be a sufficient deterrent for developers, the
legislation will also allow the Secretary of State to introduce future additional fines if required.

Potentially, the changes could lead to further increases in house prices. Developers may
need to charge more for properties to offset lost ground rent income. This would, of course, work against the
government’s aim of encouraging more people onto the housing ladder.

Ground rents are planned to be banned for new residential lettings – please contact us if you need any help.